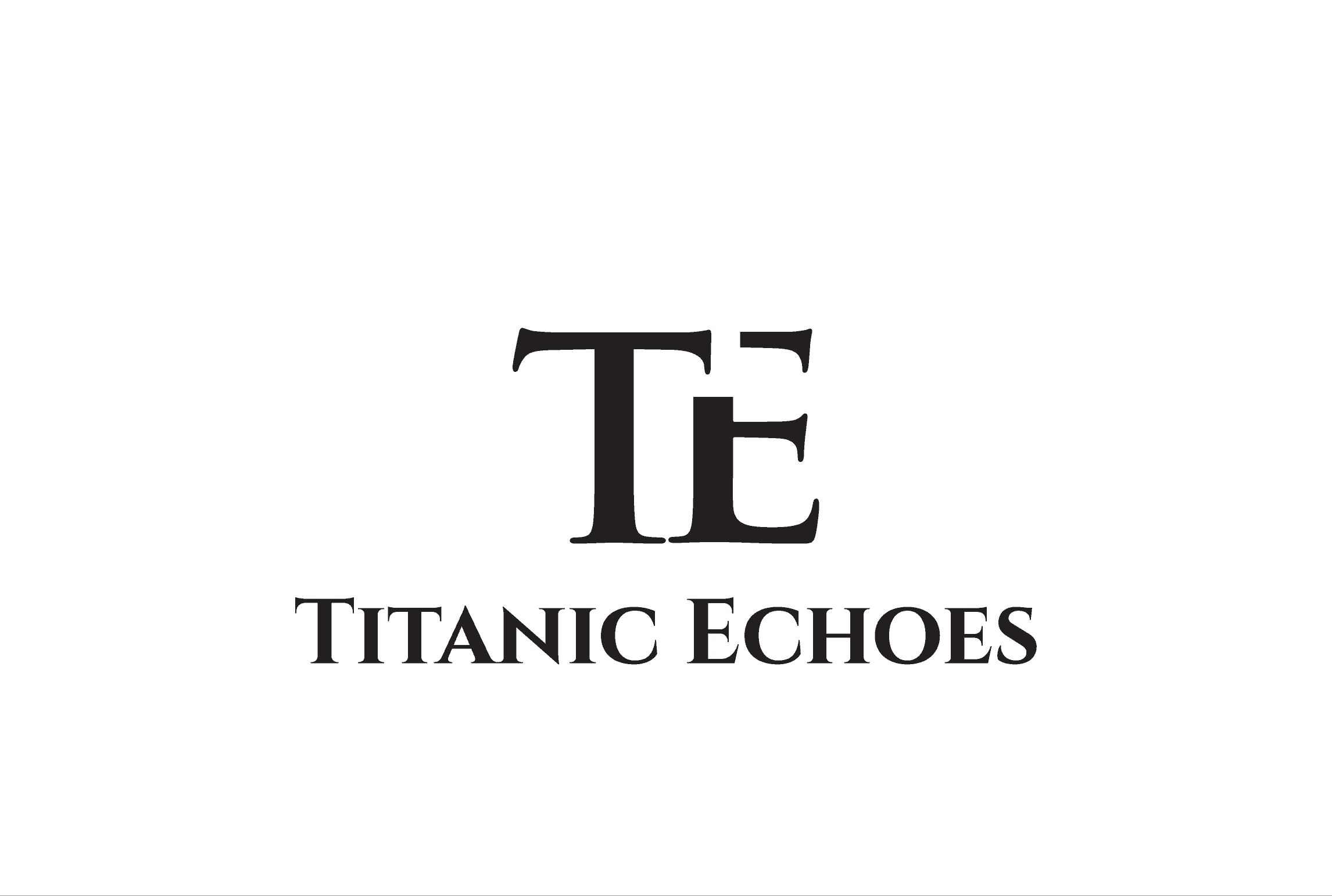 WHAT’S NEW IF YOUR PLANNING A GRAND TOUR OF TITANIC ATTRACTIONS: In the UK there’s a fortnights worth of Titanic exploring. Belfast is the city that built the world’s most famous ship. Titanic Belfast is a must-see experience. It’s one of the worlds largest and best planned Titanic attractions. See the spot where RMS Titanic was launched. Touch and feel Titanic in the museum’s nine interactive galleries. Eat food inspired by the ship some said couldn’t sink and get to know the spirit of Belfast.

Liverpool next. Titanic never sailed into Liverpool where the head office of the White Star Line was based but there’s plenty of maritime history to take in especially around the beautifully restored Royal Albert Dock. You can easily spend a couple of days in the Liverpool Museums with exhibitions about Titanic, the dark days of the slave trade, the era of mass emigration by ship to North America and from more recent times the museums celebrate the city’s famous sons – The Beatles. Walk along James Street and see the home of the White Star Line, stay at the Liverpool Titanic Hotel as well as other attractions like Tate Liverpool and the Cavern Club.

If you’re touring the UK by car then head south from Liverpool down the M6 motorway to Southampton. En route you can call into Stoke-on-Trent – also known as The Potteries being the home of Britain’s famous porcelain industry. Captain Smith was born on Well Street, Hanley, Stoke-on-Trent on 27th January 1850 and lived in the Potteries until he moved to Liverpool when he was 17. If you do pop into Stoke, have a pint of Titanic beer from the local Brewery and do make time to visit the World of Wedgewood.

Back on the M6 for an hour’s drive to Birmingham – Britain’s second largest city. Here you’re in the heart of where the Industrial Revolution began and the city of a 1000 trades. It follows that many of the fittings that helped to make RMS Titanic a floating palace and a state-of-the-art liner were made in Birmingham and the many proud neighbourhoods that cluster around the city. In the local neighbourhood of Netherton the Titanic anchors were made. The main anchor weighed over 15 tons and had to be transported from the factory to the canal at Dudley Port by 20 shire horses. For a fast track experience of this regions history through the industrial revolution, Victorian times and the Edwardian era visit The Black Country Museum. Here you can walk into a bygone age and walk into workers cottages, see a forge at work, go down a mine, ‘leg’ it on a narrow-boat through a canal tunnel, ride on an old-timer tram, discover what’s on offer in shops of yesteryear, eat some traditional fish and chips and down a pint of ale in a pub where nothing’s changed for a century or more.  Many of the scenes for our film Children on the Titanic were shot at The Black Country Museum.

Spend a night in Birmingham and have a curry in the city’s famous Balti Triangle or have a lively night in the Chinese Quarter. Then set the sat-nav south again for your final destination and the city where Titanic’s fateful voyage began – Southampton. Don’t go via London but on this leg of the tour take a break form driving and spend an hour or two in Stratford-upon-Avon, the birthplace of William Shakespeare. Like the Titanic there are plenty of conspiracy theories surrounding the Bard and, if timelines had been different, one wonders how he would have turned the liner’s sinking into a play. William would surely have written about the barriers of class, the heroics of many, the cheating of the few and how the orchestra played to the very last. Visit the house where he was born, have tea in the famous theatre and stroll by the banks of the Avon. It’s a beautiful town.

Check into Southampton and first on the list is a visit to the SeaCity Museum. Many members of Titanic’s crew lived in Southampton where more than 500 households lost a family member. At the museum you’ll be able to spend some time saluting those who perished especially when you experience the sights and sounds of Southampton as it was in 1912. In the Disaster Room you can listen to moving oral descriptions from Titanic survivors – memories of the last hour or two of the doomed ship, the horrors they witnessed from the lifeboats before they sighted Carpathia, the ship that rescued them.

Back in 1912 there were 23 steamship companies operating out of Southampton which was a prosperous, lively city and Britain’s premier passenger port. There’s plenty of maritime history to absorb but, for many, the centrepiece of the museum is a 1:25 scale interactive model of RMS Titanic. It was a magical day when, from Berth 44 in Southampton,Titanic set sail sail on her maiden voyage to New York. The bands played and dockside spectators, many being family and friends of the passengers and crew, cheered and waved their farewells. So many on board were moving to the New World and had big plans for the future. Too many lost that future in the freezing waters of the Atlantic, 400 miles south of Newfoundland, in the early hours of April 15th, 1912.

You’ll discover that there are other ‘Titanic’ sites to see in Southampton. One not to miss is the splendid memorial to the 35 engineers who died when the ship went down. Their bravery and sense of duty is inspirational.

From Titanic Echoes, that’s our Titanic route plan for the UK. Please make other suggestions or give us feedback. Tell us about the Titanic attractions you’ve visited around the the world.

Coming soon, news of places with Titanic connections and attractions in Canada and the USA. Then later we’ll turn the spotlight on China. 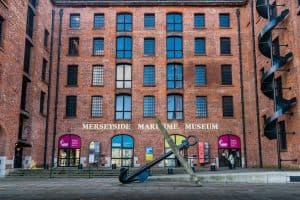 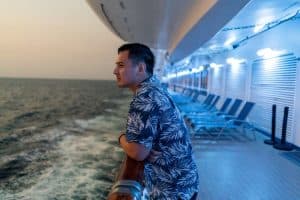 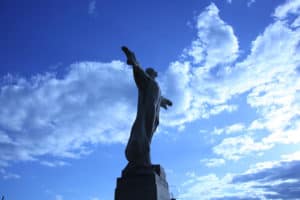 For twenty years, people have come to associate the Titanic disaster with its truly titanic box office film adaptation. Even so, James Cameron would never have been able to adapt this all-time cinematic juggernaut in the manner that he did if the story had not already remained popular and powerful within the public’s collective consciousness

Scroll to Top
We use cookies to ensure that we give you the best experience on our website. If you continue to use this site we will assume that you are happy with it.AcceptDeclinePrivacy policy